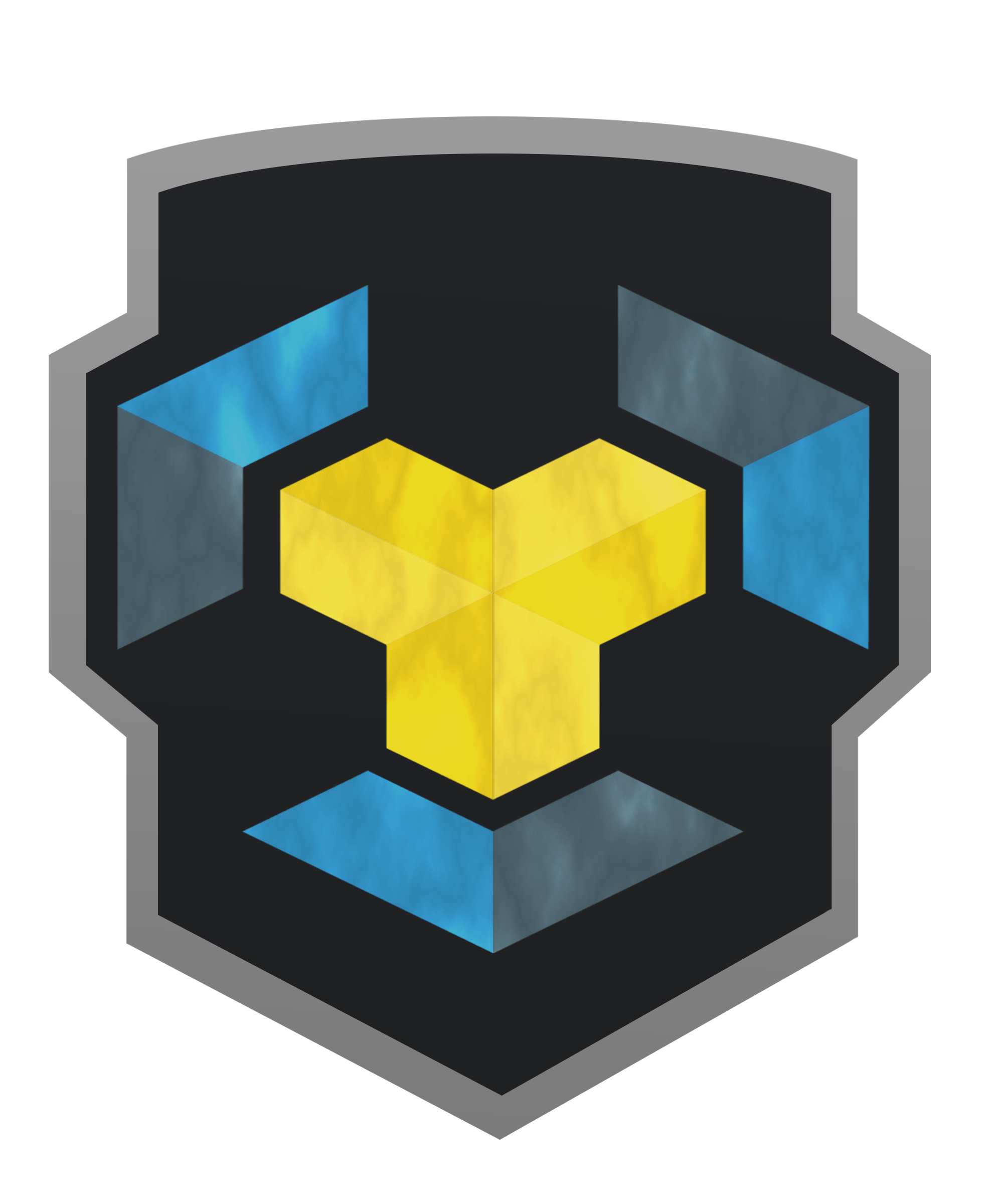 HOM Solo – Winning the game you must

HOM Solo is our tournament we launched for the release of Heart of Mithras.

Win great prizes including gaming equipment and hardware. Prizes will be announced soon.

Install our demo on Steam and prepare for the HOMSolo Mode:  Heart of Mithras on Steam (steampowered.com)

HOMSolo will be also part of the Demo. The HOMSOLO part is already visible in the demo but not started right now.

How to play HOM Solo mode

FOR ALL KIND OF ENQUIRIES PLEASE USE OUR CONTACT PAGE

GET INFORMED ABOUT NEWS AND UPDATES

We will provide you with information about DevLog updates, milestones, releases, news
If you are interested in the progress of Heart of Mithras, please subscribe.